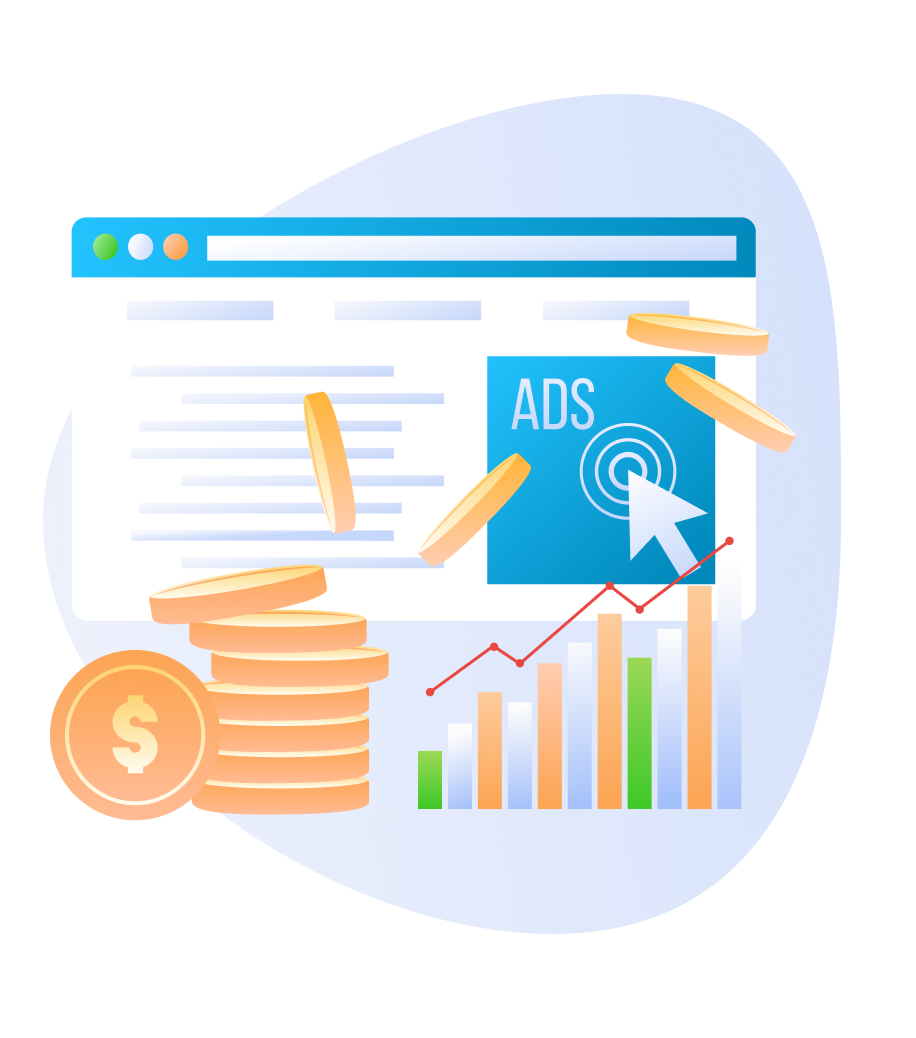 The statistics on Click fraud have been on a steady rise for the last 21 years and was predicted to cost businesses $44 million in 2022.

Over the last few years, several businesses, such as Uber, Verizon, and Procter & Gamble, have been victims of click fraud. Fraudsters have grown slicker and bolder with their targeting.

Nearly every part of the industry is at stake. Ad companies and advertisers like yourself are just as at risk as the big guys, regardless of the size of your company or your Ad budget.

In this article, we will uncover a handful of the most popular cases of click fraud that have plagued several top companies worldwide and how you can use them to avoid wasting your Ad budgets.

Whether with fake clicks and click inflation or generating false ad impressions with click bots, fraudsters will not stop attempting to embezzle several dollars from your ad budgets.

Let’s take a look at a few of the most high-profile click fraud cases to which well-known brands worldwide have fallen victim.

Google has been subject to long-standing allegations that she is misrepresenting the number of clicks on ads placed on her sites.

It was a very vindictive case in 2005, when online retailer Lane’s Gifts & Collectibles and Max Caulfield, who worked as private investigators, sued Google and other companies operating on the internet for click fraud.

Since advertisers today place a lot of value on targeted information about internet users and the number of people who are interested in the advertisement, every click (including that of an internet user who’s just wandering through the internet) costs the advertiser. It results in cash for Google and several other websites provided by Google for hosting the Ad.

Fraudulent websites conceitedly take advantage of this fact. They use auto mediums to click on Ads and give impressions that the link to this online ad was frequently visited by Internet users, contributing to click fraud.

Since Google’s business model is based on online advertising, it is vital for the company that advertisers have confidence in the click-through rates. Hence, the absence of that jeopardizes the success of Google Business.

According to a report by the security company McAfee, when installed, the applications downloaded an additional code to defraud ads. The download took place without the permission or knowledge of the device owners.

After the installation, infected messages are received through Firebase Cloud Messaging, Google’s software for notifications on Android.

These messages instructed users to open specific web pages in the background and select links to increase the number of clicks received on ads artificially.

This can increase network traffic and consume device power unnecessarily while making money for malware developers.

The apps work like adware, coming from the same source: com. live posting. The site acts as an agent and runs adware services – unwanted software that throws advertisements onto your screen.

Among the infected apps, there were also some with an additional library called com. click.cas, code to generate automated clicks.

Applications waited at least an hour after installation to run the libraries – a way for users not to detect fraud.

The whole scheme happened through an affiliate model, and they use it to obtain a share of ad revenue in exchange for providing fake users to hit the link to the advertiser’s sales page.

After an investigation that lasted more than a year, Microsoft filed its first lawsuit against ‘click fraud,’ in which people manipulate clicks on online advertisements.

The complaint was filed in Seattle against Eric Lam, Gordon Lam, and Melanie Suen of Vancouver, Canada, as well as several companies that the defendants allegedly used for the scheme.

Microsoft demanded damages of US$750,000. It seemed small for a company that had sales of $13.7 billion in their last quarter, but the fact is, about one in seven clicks on their ad was fraudulent, according to ClickForensics.

We decided to act more actively in click fraud – Microsoft said through its adviser, Tim Cranton. They sought to make this type of scam more expensive for criminals. That was the only way they could change the economics around click fraud – by making it more costly.

Jeremy Fain, vice president of the Interactive Advertising Bureau, considered the lawsuit initiated by Microsoft to be more than a warning.

“Legally, fraud committed via phone or mail has very serious penalties attached to it. And we still don’t have a lot of legal precedent on the internet”, he said.

Microsoft found a pattern of fraud in its ad pages, which create lists ranked by relevance and popularity alongside sponsored links. Advertisers bid to appear in paid results based on specific keywords. The more an advertiser pays, the higher they rank on the list.

The Battle of Car Insurance Giants

In March 2008, several car insurance company advertisers began complaining to Microsoft that their ad traffic was suspiciously dropping. The company investigated searches related to the case and concluded that the use of keywords such as “auto insurance quote” had risen sharply. And there were many clicks for advertisers that appeared at the top of the sponsored links for those terms.

The researchers noticed a strangely similar pattern in an unrelated area – ads for the game World of Warcraft. Despite not knowing what the connection was, they began to discover similarities. The traffic appeared to be coming from multiple computers but was coming from two proxy servers, which masked the original address of the clicks.

Microsoft tried to block suspicious traffic, but then a game of cat and mouse ensued. Whenever the company blocked a server, those on the other side found ways to bypass the created protections.

The software giant only understood why anyone would be interested in World of Warcraft and car insurance ads when someone told them that a WoW keyword advertiser, Eric Lam, also got paid for insurance sites. Investigators discovered seven accounts, registered in the names of different people and companies, linked to Lam and the other defendants, who are said to be Eric’s brother and mother.

Microsoft’s theory is that Lam worked for small websites that forwarded customer information to insurance companies. The complaint said that it drove traffic to rival sites so that they would quickly spend their advertising budget, ensuring that lesser-known sites climbed the list.

When people clicked on their customers, they asked for personal information, which was sold to insurance companies, at a profit of up to $250,000, according to the Microsoft complaint. The company also claimed that it had to refund $1.5 million to advertisers because of the false clicks.

Uber’s case of all clicks and no conversion

In 2017, Uber noticed one of its advertising agencies was running its ads on a website they did not want to be associated with. It shut down 2/3rd of its ad campaigns in trying to bring down these ads. However, these massive cuts led to no change in conversions; instead, the company observed that installations, which they thought came from paid ads, actually came from organic search. In addition, users complained of being redirected to a different URL when they clicked on the company’s ads.

The outrage of click fraud has existed since the internet was known. With the cases discussed above, click fraud’s impact is evident and catastrophic.

Business have been forced to fins a more effective ways of protecting their advertising investments, such as with the use of a click fraud prevention software